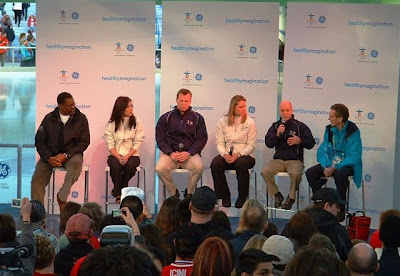 
Just a few pics for now...heading out to the Ozone. Above photo is from the press conference...


Below photos are of Angela Ruggiero, Alternate Captain Team USA Women's Hockey. This is her fourth Olympic Games. 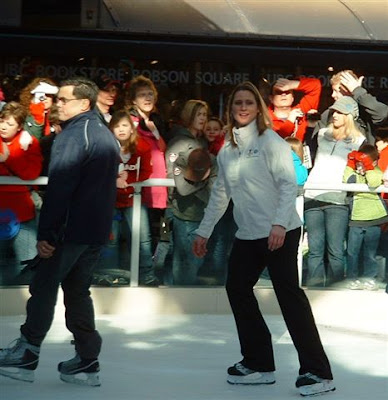 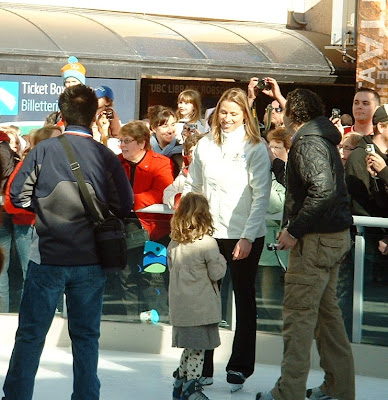