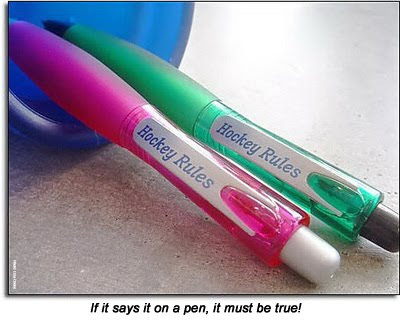 The Chevy Pickup Window, the Canucks Team Store and Gate 16 will be closed starting Thursday, January 28, re-opening in March (exact date to be confirmed). If you need to pick up tickets, purchase Canucks merchandise or require anything else related to these areas, you must stop by before the closure occurs.


If you are attending any events at Canada Hockey Place, please be advised that the only payment methods accepted during the 2010 Olympic Winter Games are cash and Visa. Your Canucks Card and other branded credit cards will not be accepted in the building during this time.

And from Vancouver2010.com, a few other bits of info for Olympic Hockey fans attending games at Canada Hockey Place...

Canada Hockey Place (GM Place) will play host to up to three games per day. On a three-game day, start times are as follows: Noon, 4pm, 9pm


Airport-style security screening stations will open to spectators two hours prior to the start of each game; businesses and residents should expect congestion and increased pedestrian activity starting at 10 a.m. in the areas surrounding Canada Hockey Place

Spectators will enter GM Place from one of two access points:

1. East of GM Place close to the Plaza of Nations
2. West of BC Place just east of Nelson Street

After reading through the Entering the Venue page, here are some other things to think about if you have tickets and will be attending events, or "sessions" as they are described in the Ticket License Agreement...

Pick a pocket on your person, or in your purse or man purse and keep you ticket handy at all times. At any time during the "session" you could be asked to show your ticket, and if you can't produce it, you will be evicted from the venue.

Really think about what you are planning to wear to the "sessions." Will your T-shirt graphic be offending anyone? Will you be accidentally advertising Pepsi on your person? Let's say you are standing in front of the mirror... is the first accessory you notice on you a hockey stick or a hydrargyum medium arc-length iodide light?  These are all spectator outfit issues that could become a headache come game time.

And what's in your bag? If you see a bottle of Tequila, a Nandos 1/4 chicken with Peri Peri sauce and some Throwing Stars left over from your last outing, now might be a good time to remove them or else "session" security will take them off you hands.

Oh, this one I love: Golf Umbrellas. Those things should be banned from everywhere but a golf course, seriously. During the last rainfall I saw an itty, bitty lady sheltering herself with one. She could have protected a family of five under there. Bravo to the Ticket License Agreement for turning the spotlight on the golf umbrella. They are just too big for our streets and our venues. 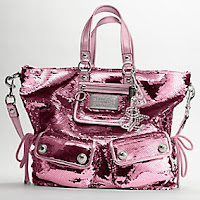 And ladies with those massive purses with shiny buckles and rivets that have been trendy for way too long, I'll see you inside because me and my small purse will be fastracked into the "espress line" at security. Toodles!
In conclusion, it might be prudent to have a look see at the Ticket License Agreement in the game guide, or visit this web page for more "session" restrictions, concerns and consequences.

Make your sessions as stress free as possible :o)

To Know Interesting Facts and Updated News Regarding US Sports then u are just a Click Away.clickhere to know more