Three Little Things I will Miss about the Olympics 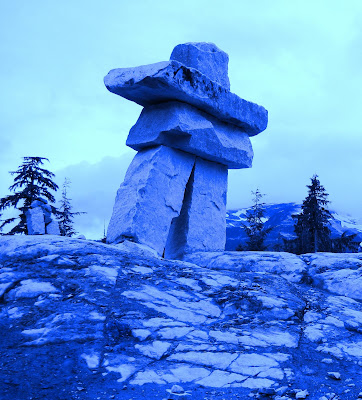 People all over the lower mainland are already missing the 2010 Winter Olympics. That feeling actually set in on March 1st. Then the Paralympic Games started up and we had a chance to get into the routine again: don our Olympic fun wear, travel to see events and cheer. But it's all over now.

Thinking back to July 2nd 2003, when Vancouver/ Whistler learned the 2010 games would take place here, well, it seems like so long ago. And having the games in mind for a seven year period, whatever are we going to think about now? London 2012...and Sochi 2014 I guess.

Right now I am thinking of the little things I am going to miss about having the Olympic movement take up shop in my backyard, and here are a few.... 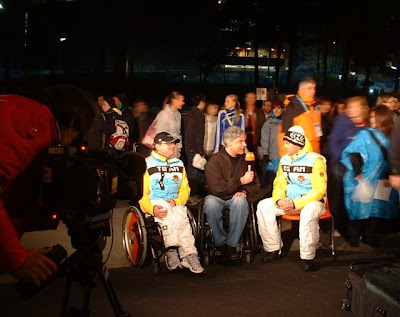 This was an hourly occurance on some days...compact TV crews finding a place, any place to capture the story. Often you had to be careful not to accidentally walk right in and steal a scene :o) 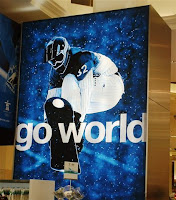 What I mean is Morgan Freeman's voice overs during the Olympic Visa commercials. It was like he was a grandfatherly figure speaking to the whole country when he congratulated us on winning our first gold on home soil. And when we won another gold he was right there to give us kudos again. Then he would tell a little story from Torino 2006; the one about the Norwegian cross country ski coach that gave a canadian skiier a pole mid race when her's broke and she won a silver so we sent Norway 500 tons of maple syrup. Morgan caps the annecdote with "I hope you like pancakes, Norway."
I almost expected I'd hear him comment when I was making a cup of cocoa in the evening after a long day of Olympic revelry... "Go ahead and add a few more mini marshmallows to that cup, Lisa, you've been a good girl today. Mmm, cocoa...." 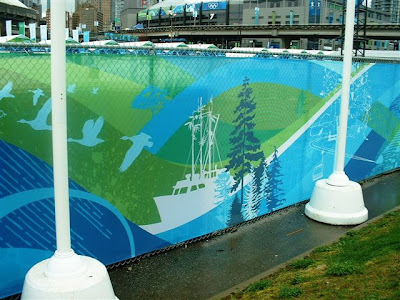 I loved the look of the Games. It was beautiful to me, so beautiful I don't even want to call it "a brand". From the pretty event tickets to the fence banner above...this just looks how the beautiful south coast of British Columbia ought to look for a monumental event like the Olympics. 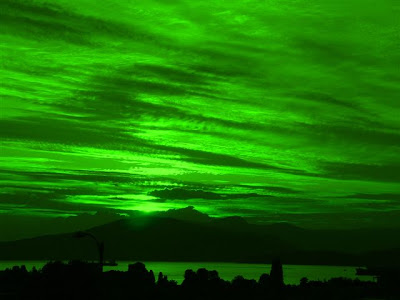